Given the tiny size of the existing church, it was decided in 1994 build a new space very close to the first, having been delivered to the architect Luis Cunha the preparation of the project. The inauguration was in 1998, being completed in 2002. For all the building there is a link between the simplicity of construction and all of the rest. The project included large openings to the outside to facilitate aeration and the contact with nature, especially in the source zone.

In the cloister of the crypt we can see four extraordinary statues of Benedictine saints, like St. Bernard, St. Scholastica, among others. At the entrance of the Crypt are two bronze statues of sóbreas and clean lines of St. Gregory Magno (Pope and first biographer of S. Bento) and S. Geraldo (Benedictine monk and Archbishop of Braga).

Worthy of close observation are the ten panels of tiles painted by Querubim Lapa, master ceramist who was also a painter and sculptor who so well depict episodes of St. Benedict’s lifetime.

SUBIACO – ST. BENEDICT IN THE CAVE

In the first, we see the monk Romao asking to deliver food to St. Benedict, who for three years has remained isolated in a cave at Subiaco mountain, which is 60km far from Rome, in prayer and meditation. The right side of this painel will call attention to the importance of the Cluny order in the development of monastic life. 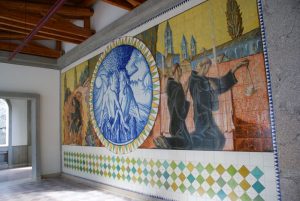 THE SPIRIT OF VICTORY OVER MEAT

The second panel shows us how St Benedict overcomes temptations through sacrifice (“threw himself naked in the middle of a thicket of thorns”) and prayer. This is an essential part of the life of the monks and the “rule of St. Benedict.” 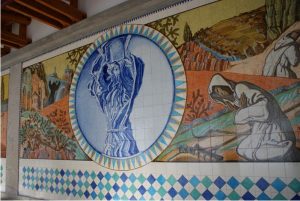 THE MIRACLE OF SICKLE

The next panel tells about the scythe episode, lost in the lake, which was recovered by St. Benedict: he dipped the cable of the sickle and this come back to the encounter from St. Benedict, this way the monk can keep working. Work is a component of Benedictine rule, alluded to the right side of this panel. 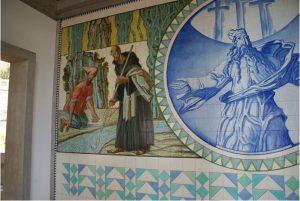 THE MIRACLE OF THE CROW

The fourth panel features two episodes from the life of the saint. The first episode of the poisoned bread and crow and the second related to the history of the stone it was impossible to remove from the place where he was (the monks have given this fact to the presence of the devil). Only with the intervention of St. Benedict, who launched his blessing on it it was possible to achieve its removal. 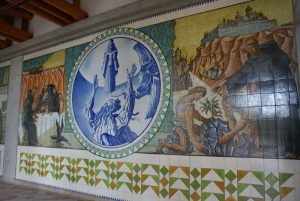 THE FAKE VISIT TO KING TOTILA

The next panel is representing the meeting between King Totila and St. Benedict. King Totila of the Ostrogoths, who took and stole Rome in 547, attempt to deceive the Saint ordering her official that use his clothes for meet with St. Benedict, making the saint think that he was the king. But it was immediately recognized and returned to tell to Totila what had happened. 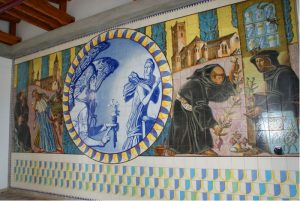 THE MIRACLE OF FLOUR BAGS

The sixth panel recalls the appearance without knowing how, two hundred measures of flour in bags at the door of the convent, when the Campania region suffered a great shortage of food and the monks spent deprivations in their food. On the right side of the panel appears a reference to the famous Einsiedeln Monastery in Switzerland, great cultural center and of great importance in expansion the Benedictine spirit. 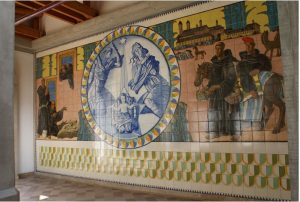 PLANS OF THE MONASTERY OF TERRACINA TRANSMITTED THROUGH THE DREAM

The revelation of the plans for the construction of Terracina monastery is depicted in the next panel. St. Benedict sends friars to this city in order to build a monastery and assures them that he will give them all the necessary information. In fact, through a dream are revealed all building plans. The right side shows the “Rule”, which describes the actions and procedures of the monks, and whose motto is “Ora et Labora,” Pray and Work. 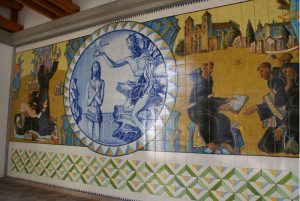 INTERVIEW OF ST BENEDICT WITH YOUR SISTER SCHOLASTIC

The eighth panel shows the last meeting of Saint Benedict with his sister, St. Scholastica, during which there was the miracle of the storm. A request of his sister that was asking for this meeting be extended, St. Benedict reacted negatively. Happen, however, a violent storm that prevented the Saint of return to the convent and left her sister there. The right side panel alludes to the evangelizing action of the Portuguese in Brazil. 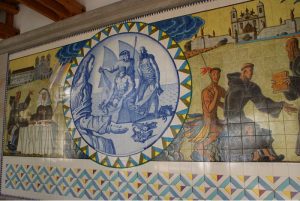 THE MIRACLE VISION OF WHOLE WORLD IN LIGHT BEAM

The frame that shows the following panel reflects the vision carried by St. Benedict, when, at night, standing at his window, he saw the whole world like was being collected in a single ray of light and the soul of the bishop of Capua, Germano, be conducted by an angel, towards the paradise. Reference on the right side, to St. Cecilia, patroness of music and the Benedictine Abbey of Solesmes, where he developed the Gregorian chant and whose library had extraordinary collections of musical manuscripts. 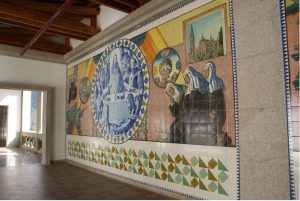 The last panel refers to the death of St. Benedict that was announced in advance, by himself, to his disciples. Death is not the end but the beginning of the evangelizing action. Currently, St. Benedict is designated as the patriarch of the West and the “Father of Europe”. 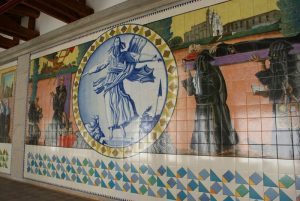 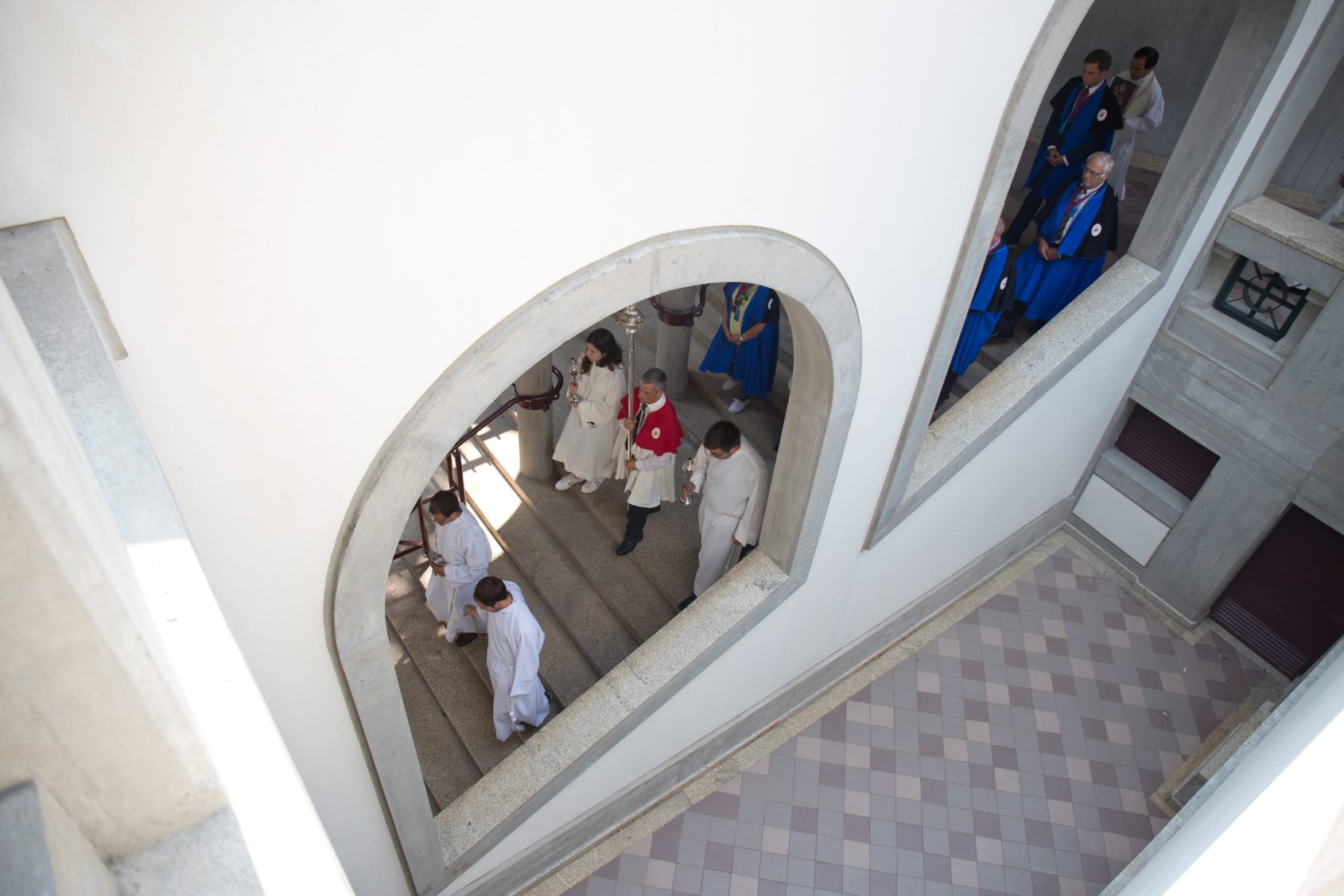 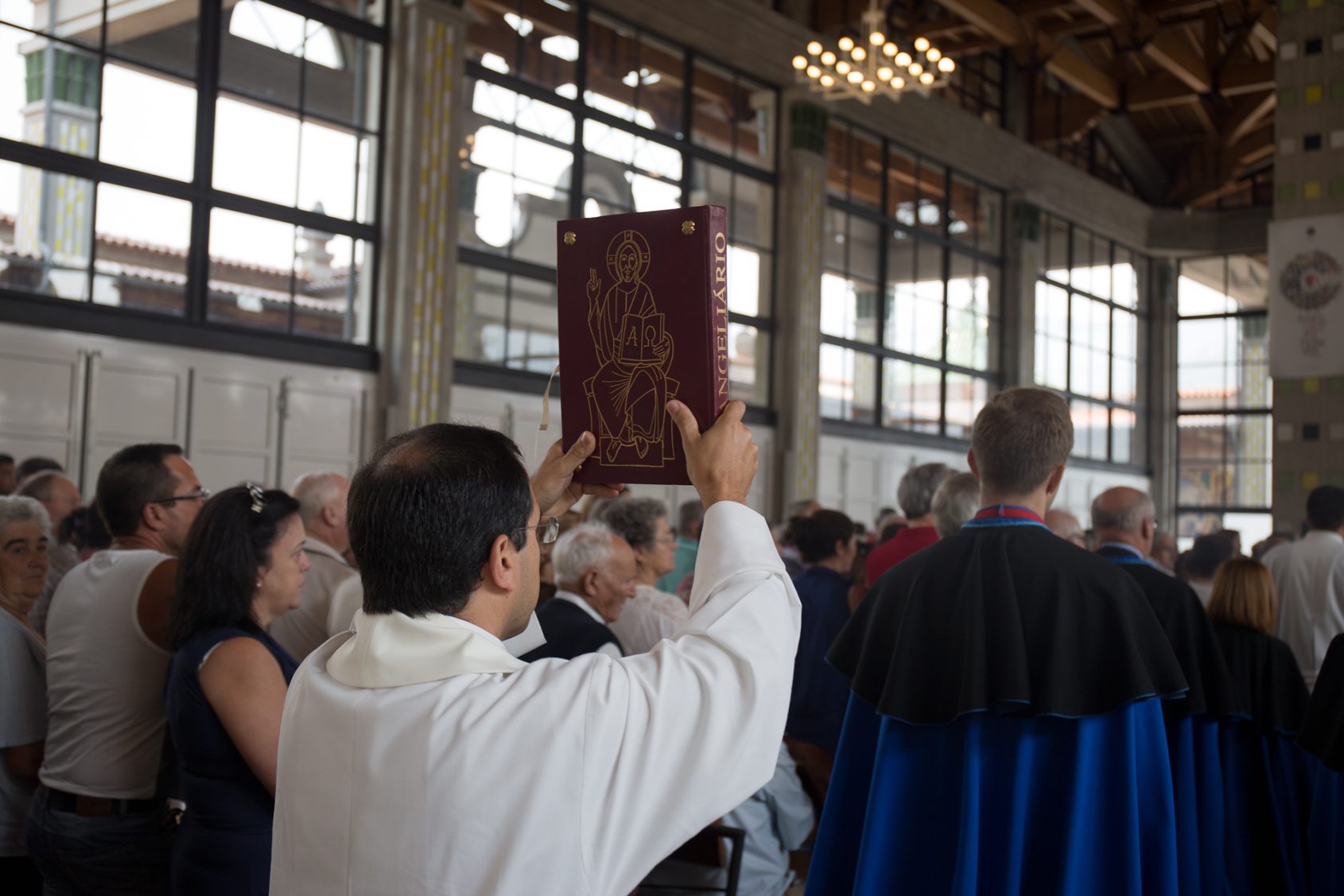 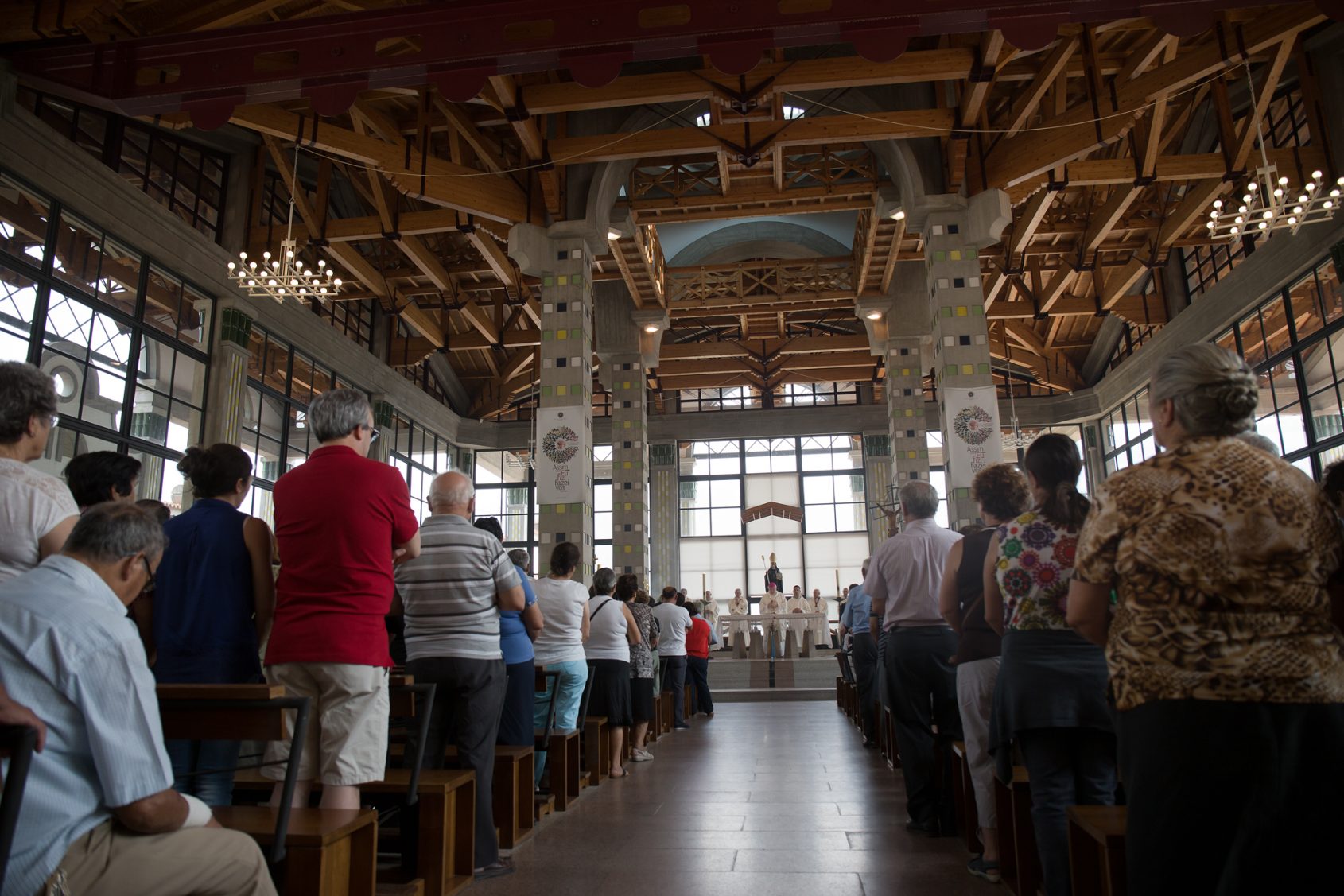 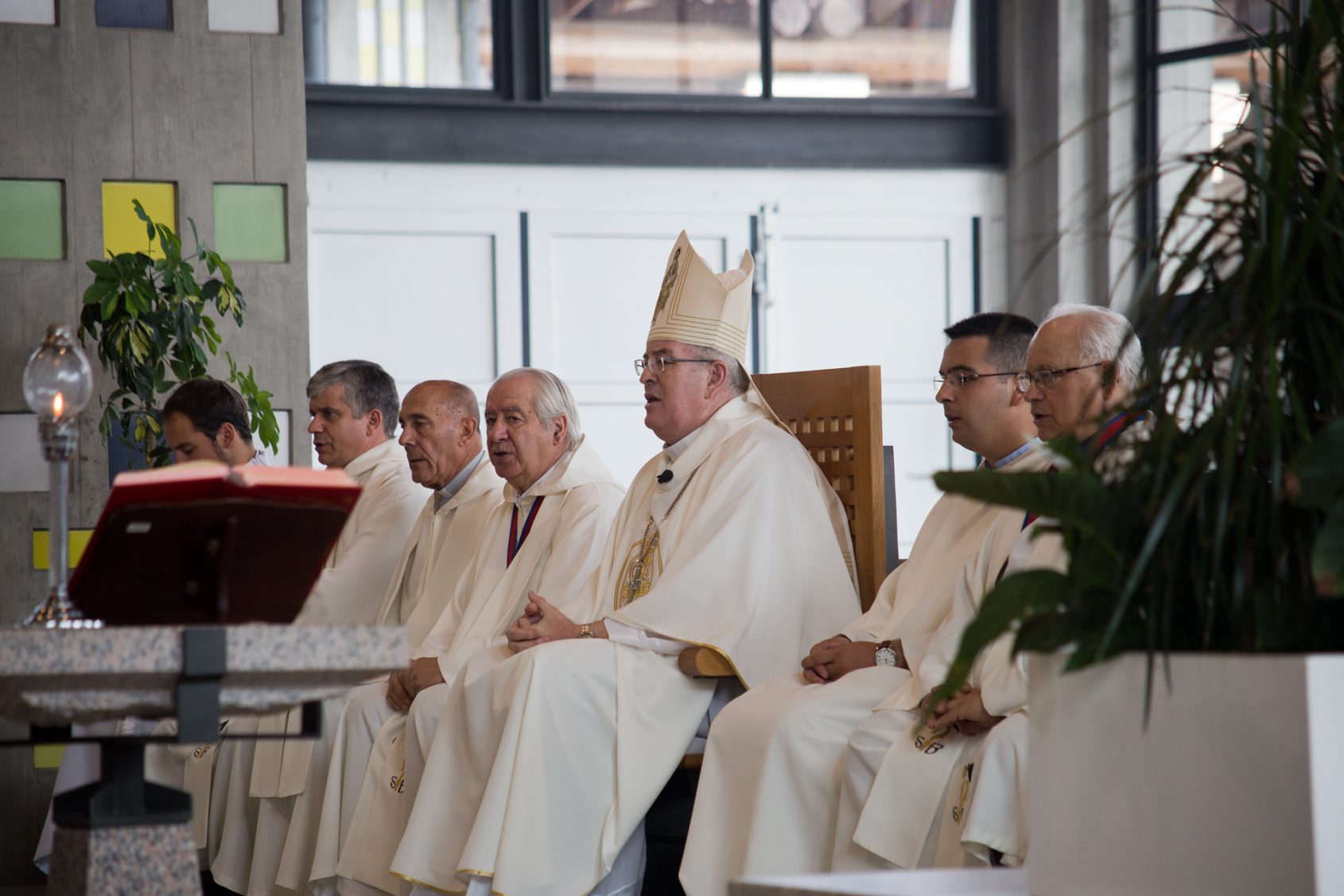 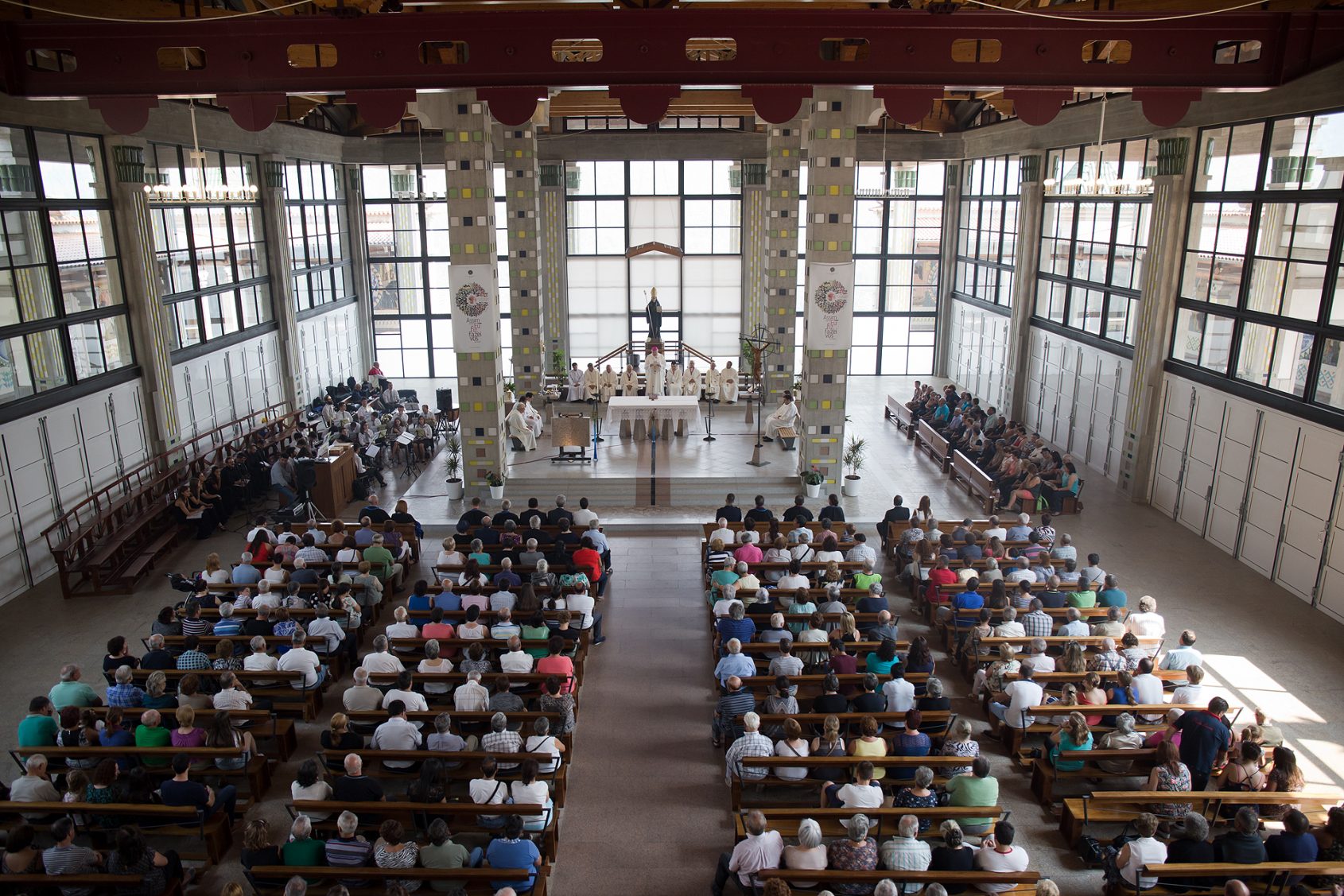 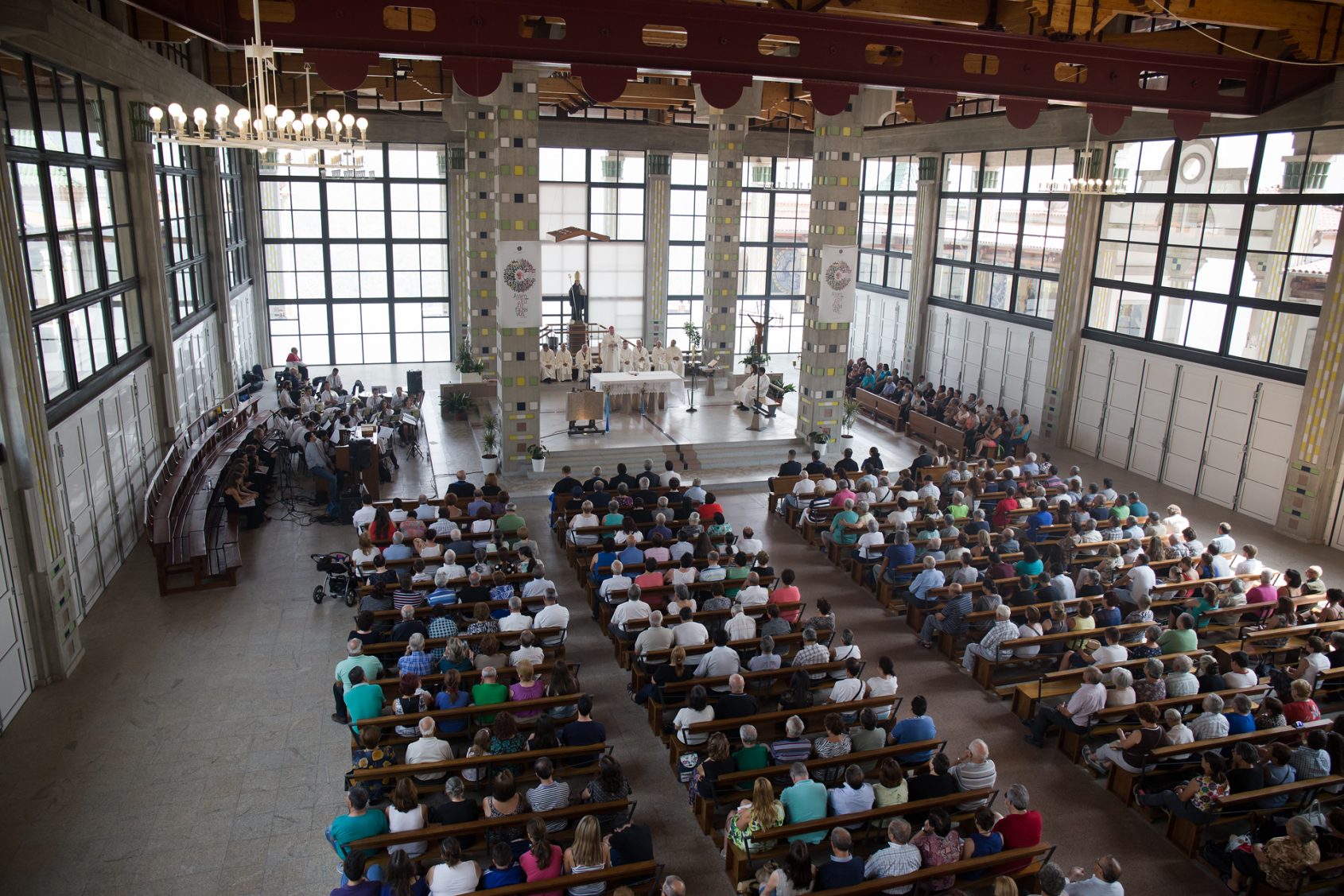 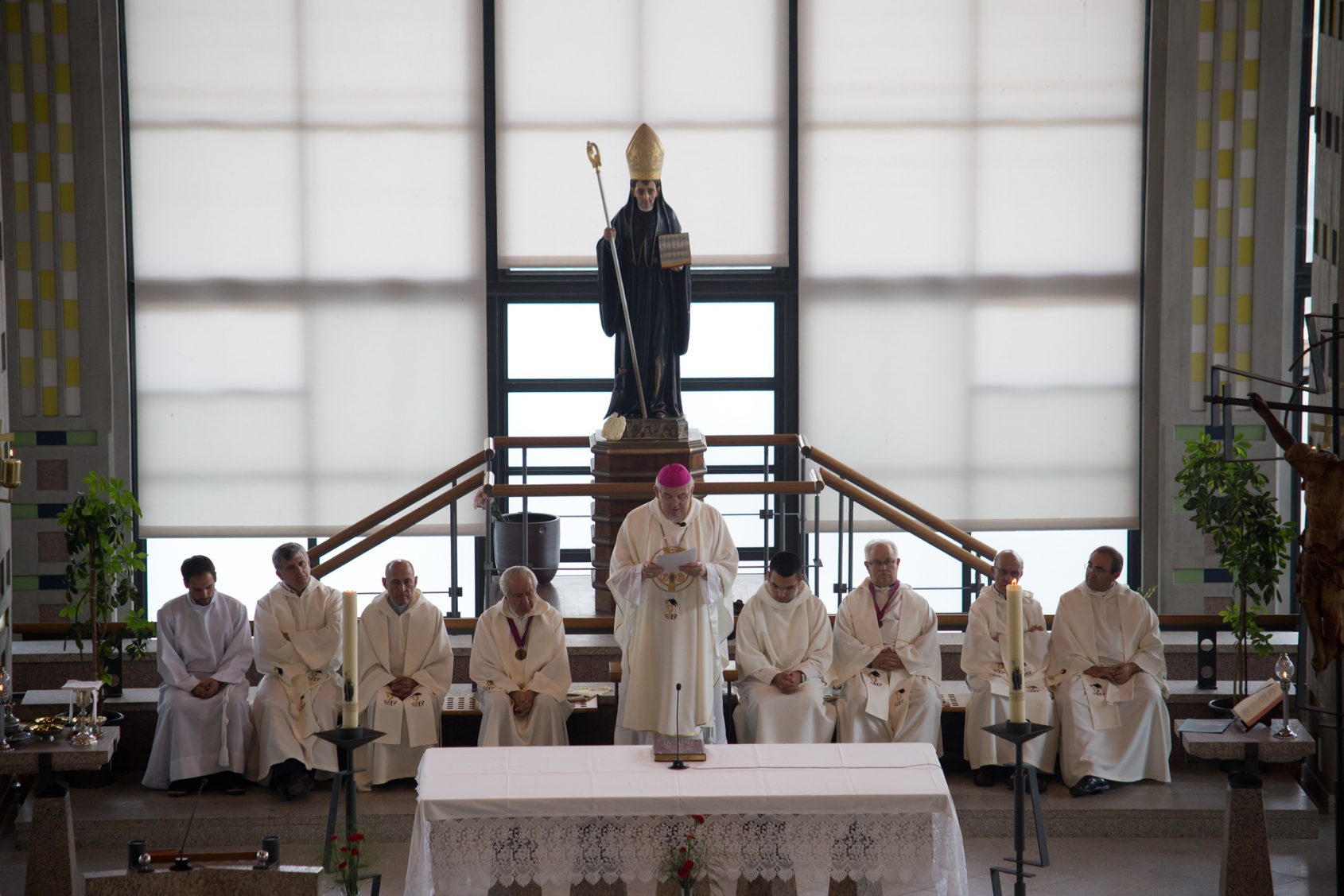 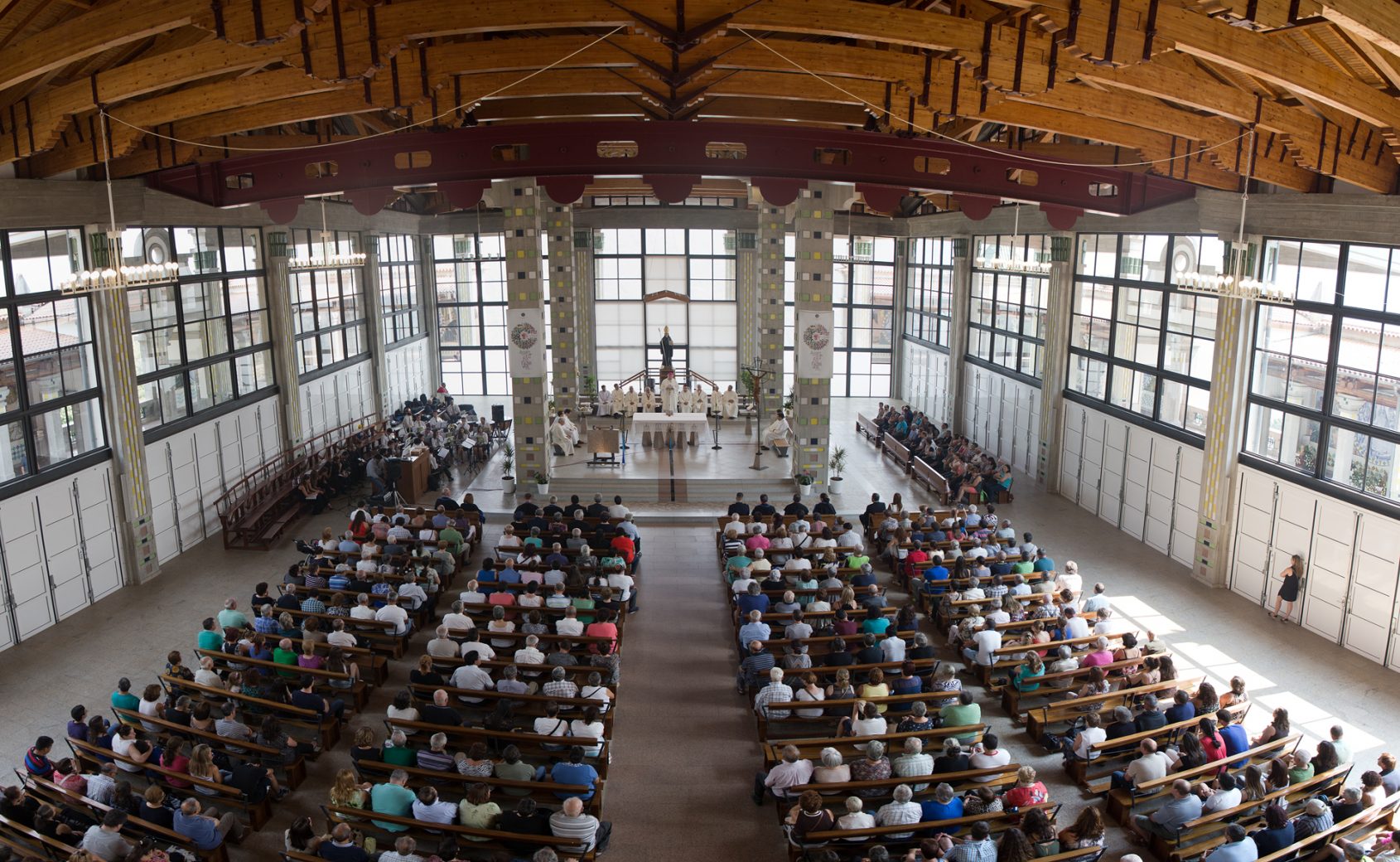 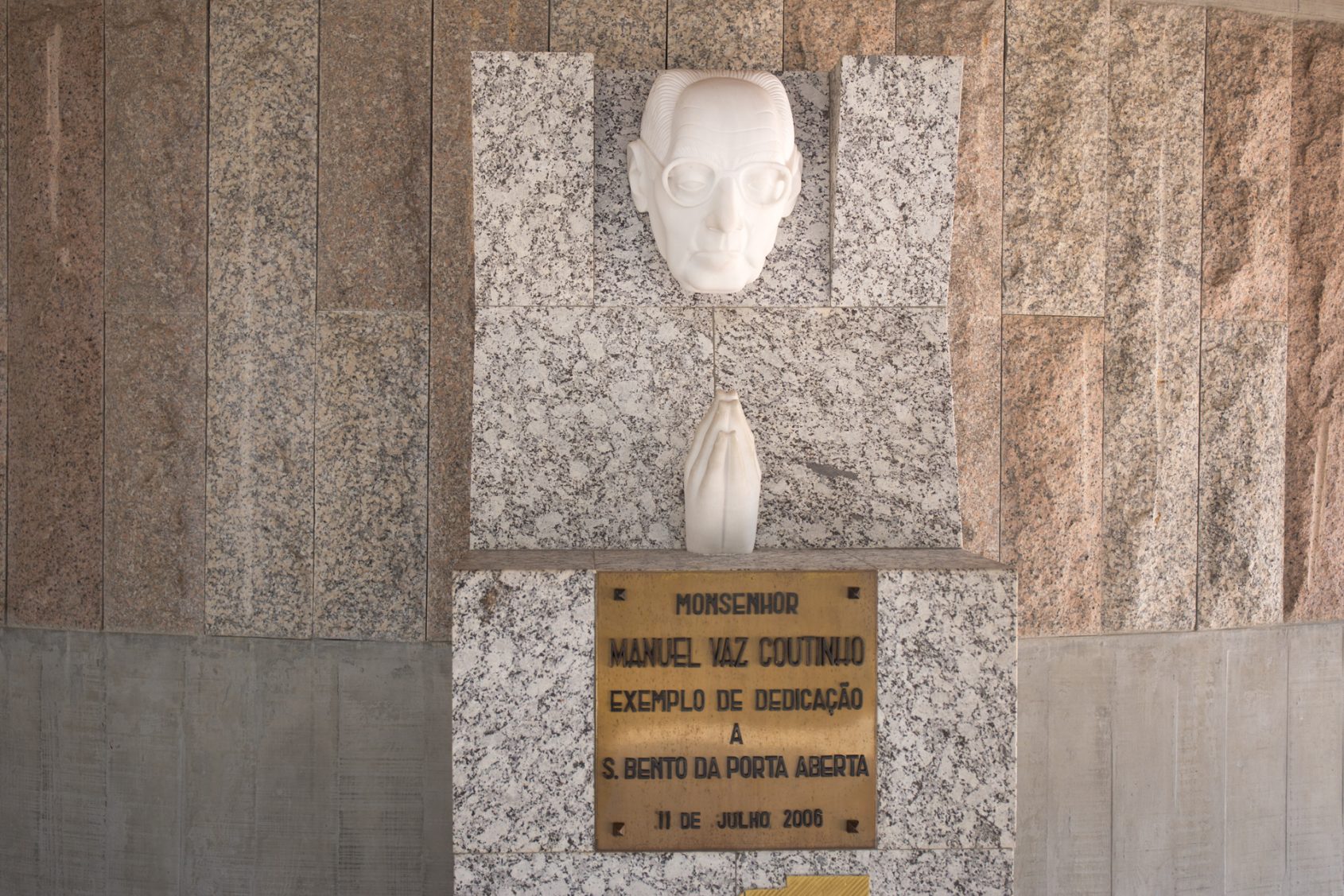 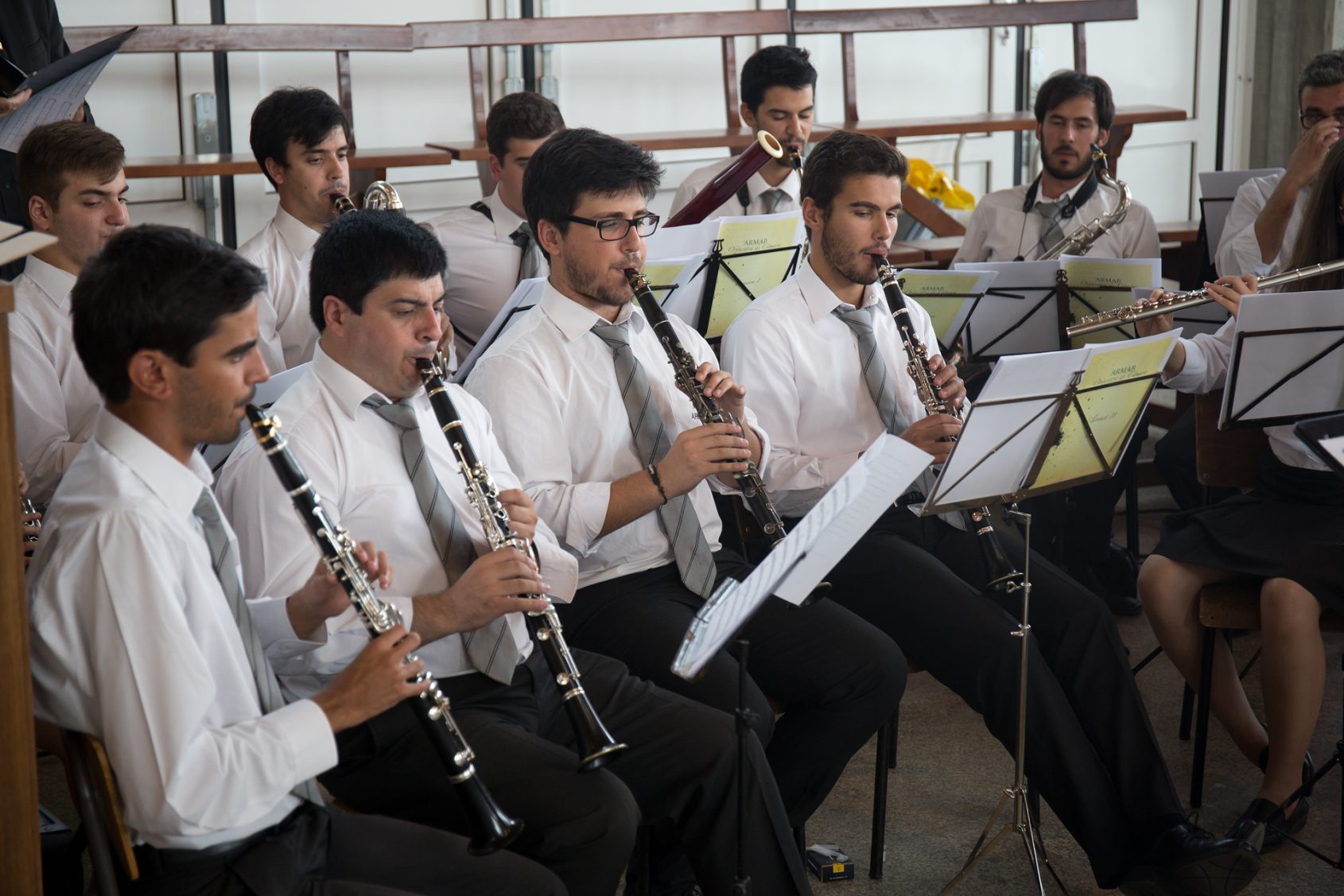 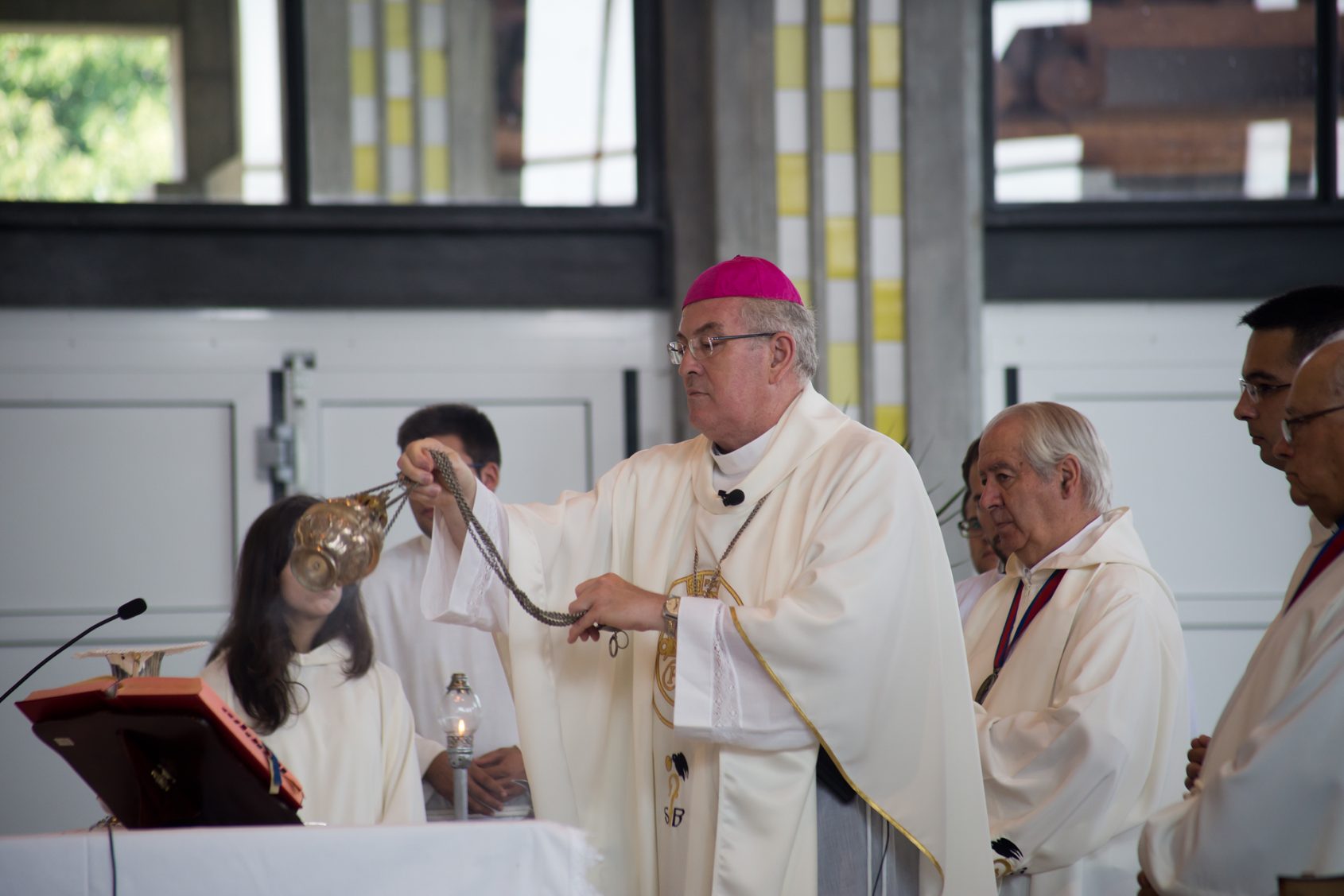 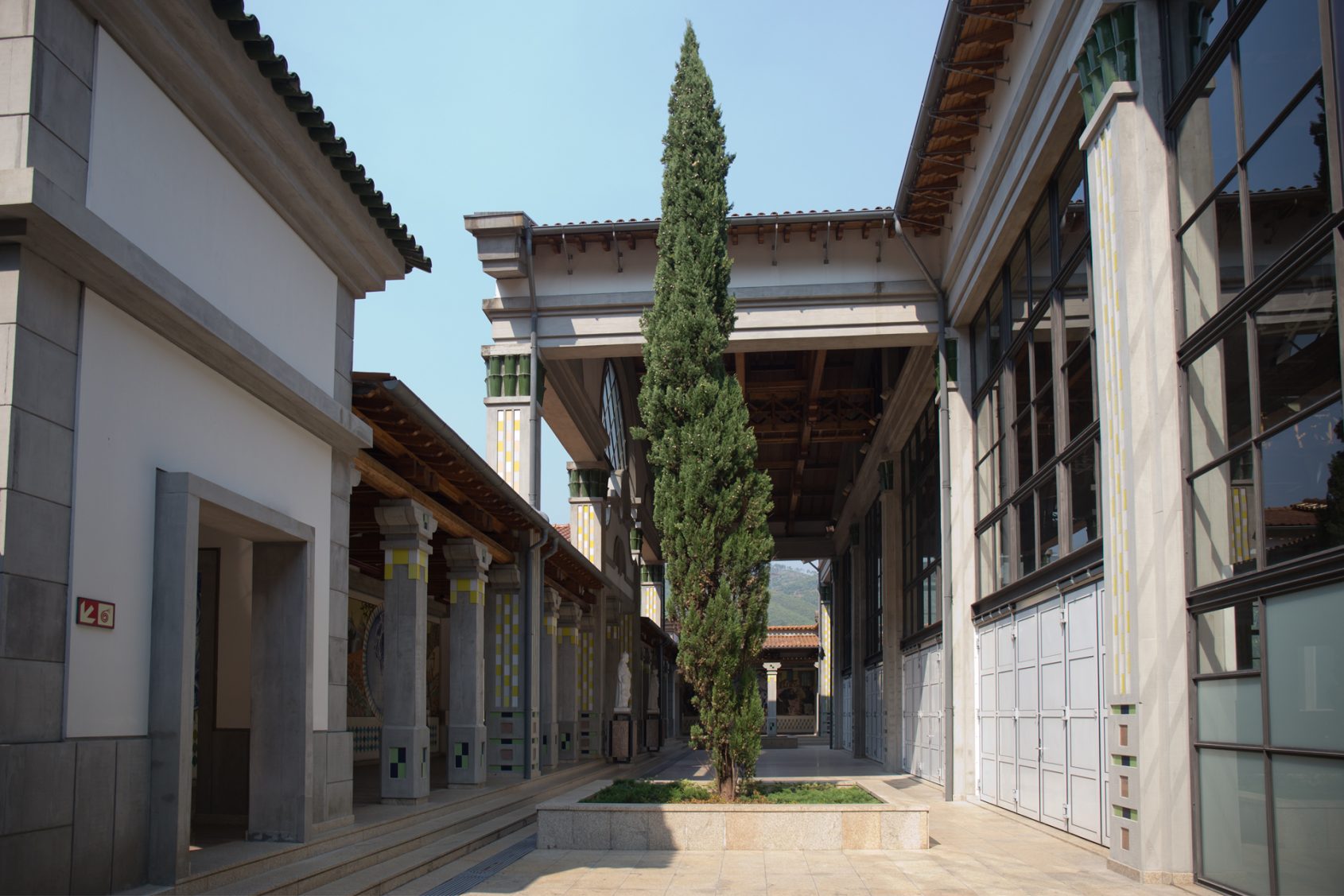 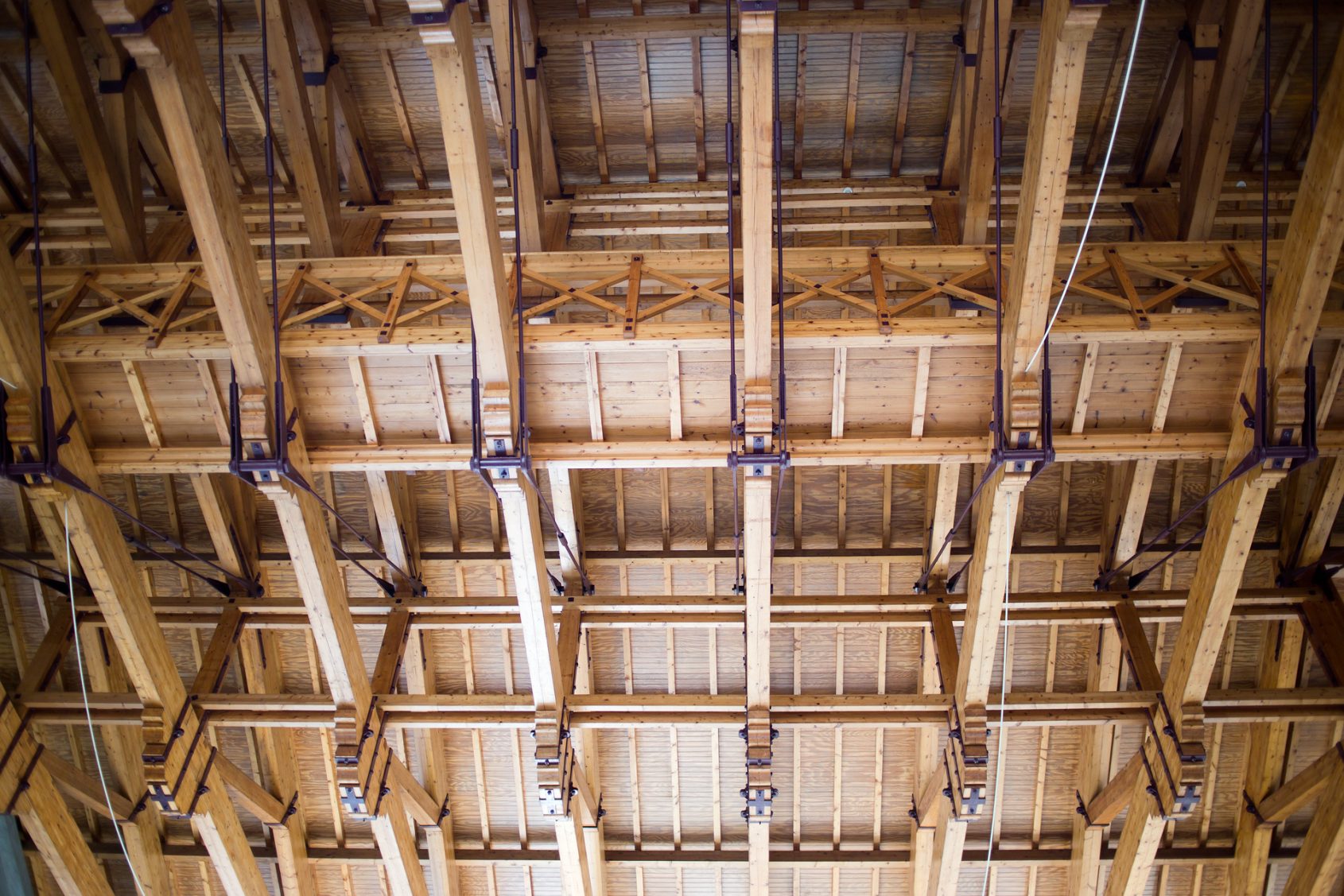 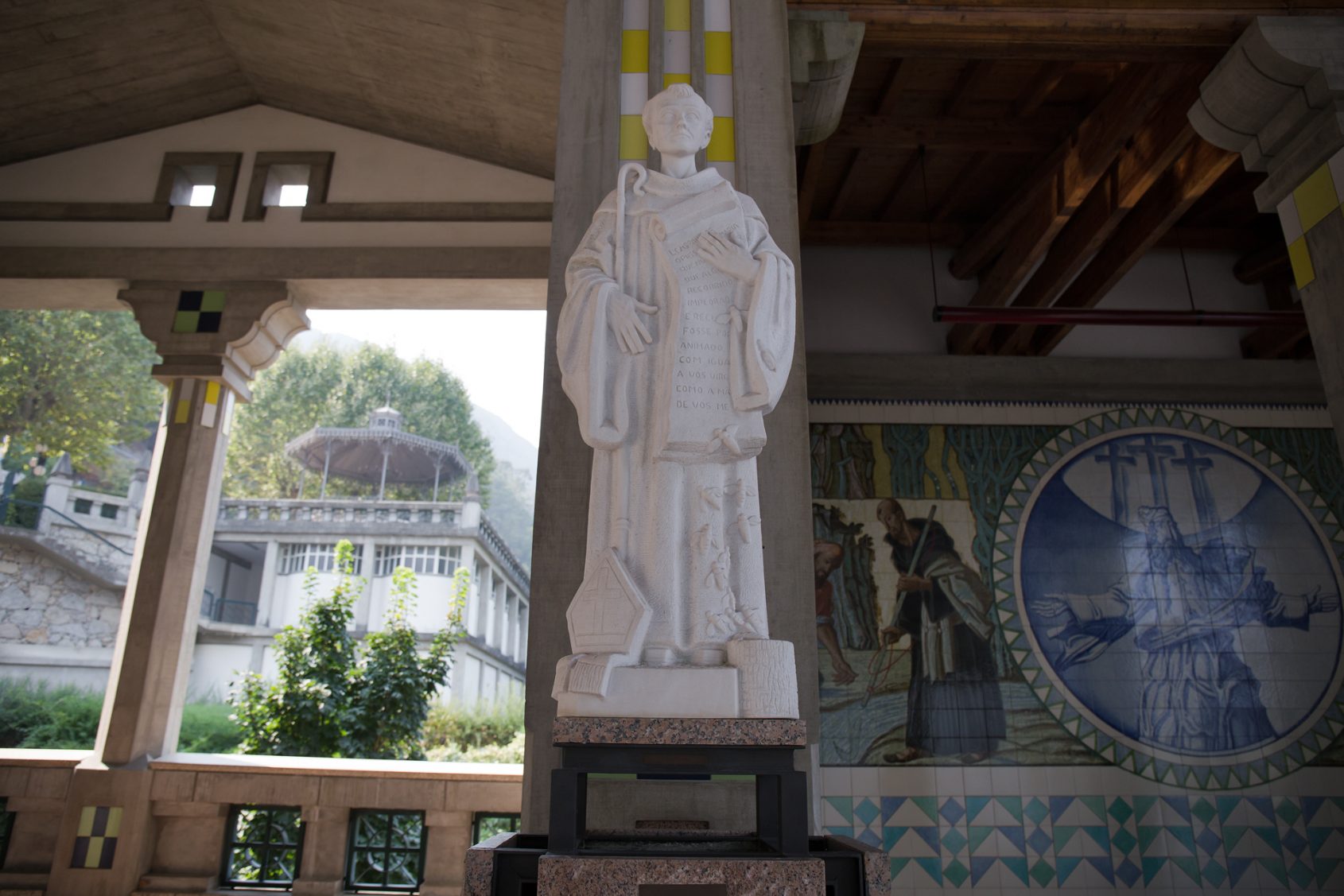 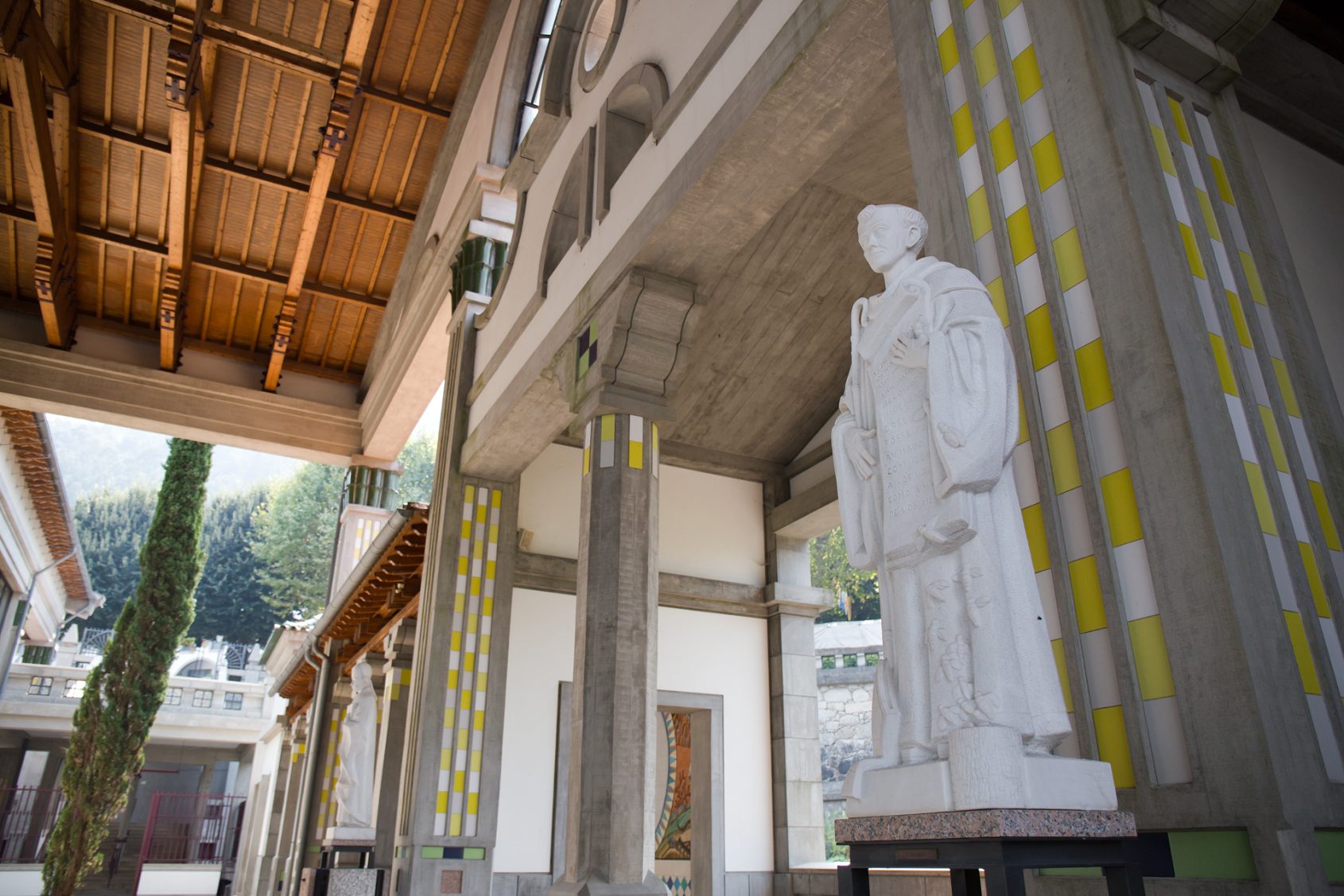 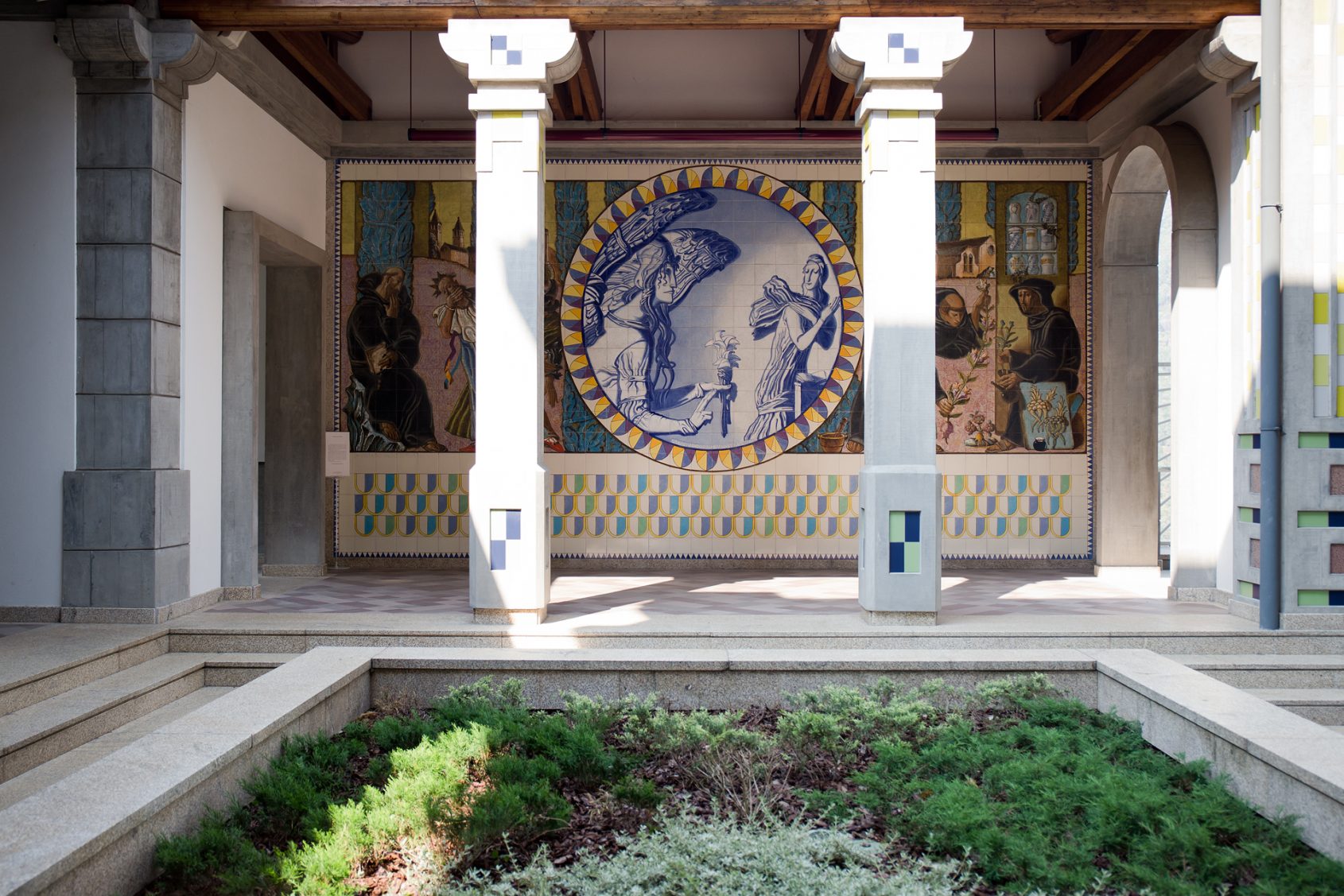 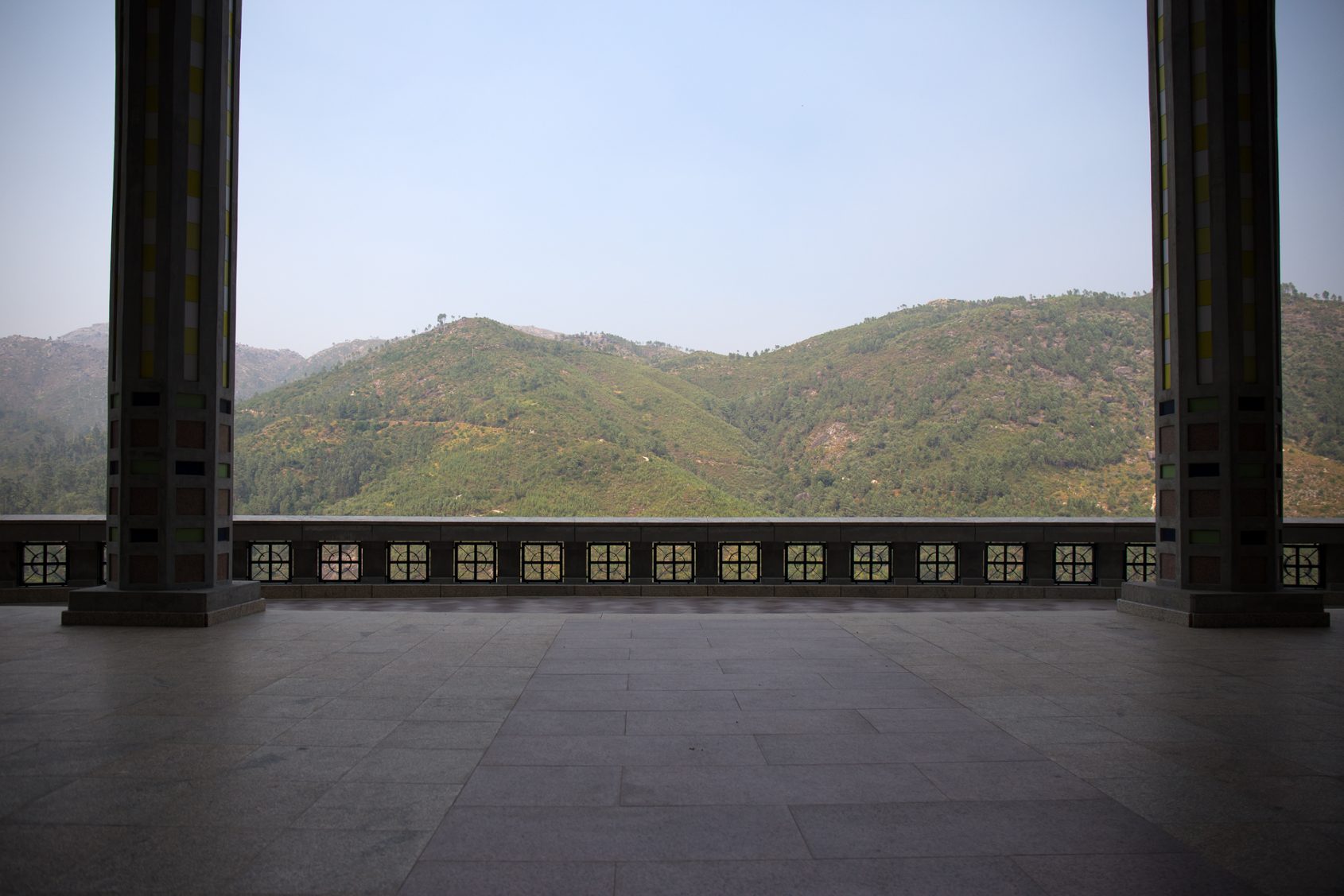 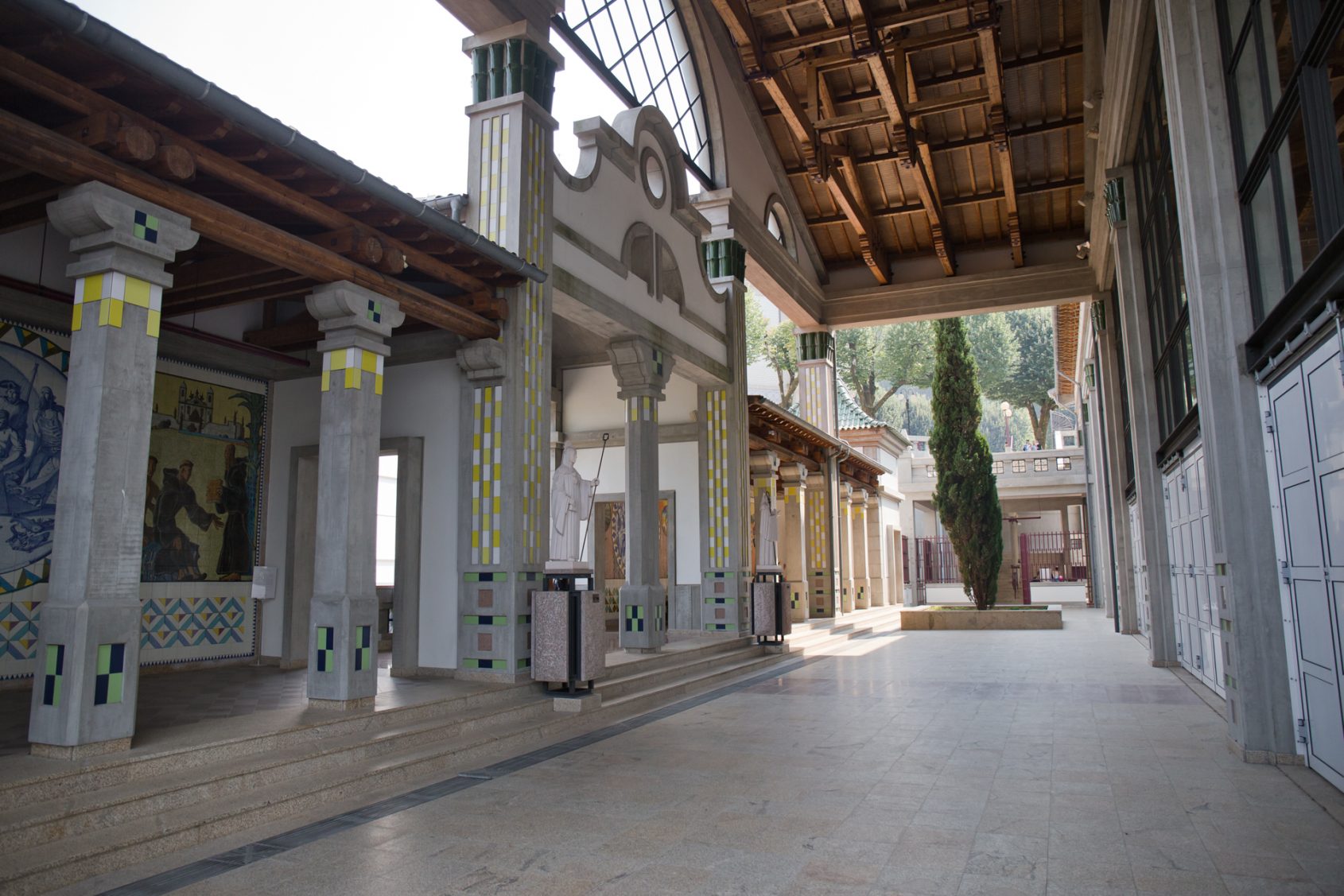 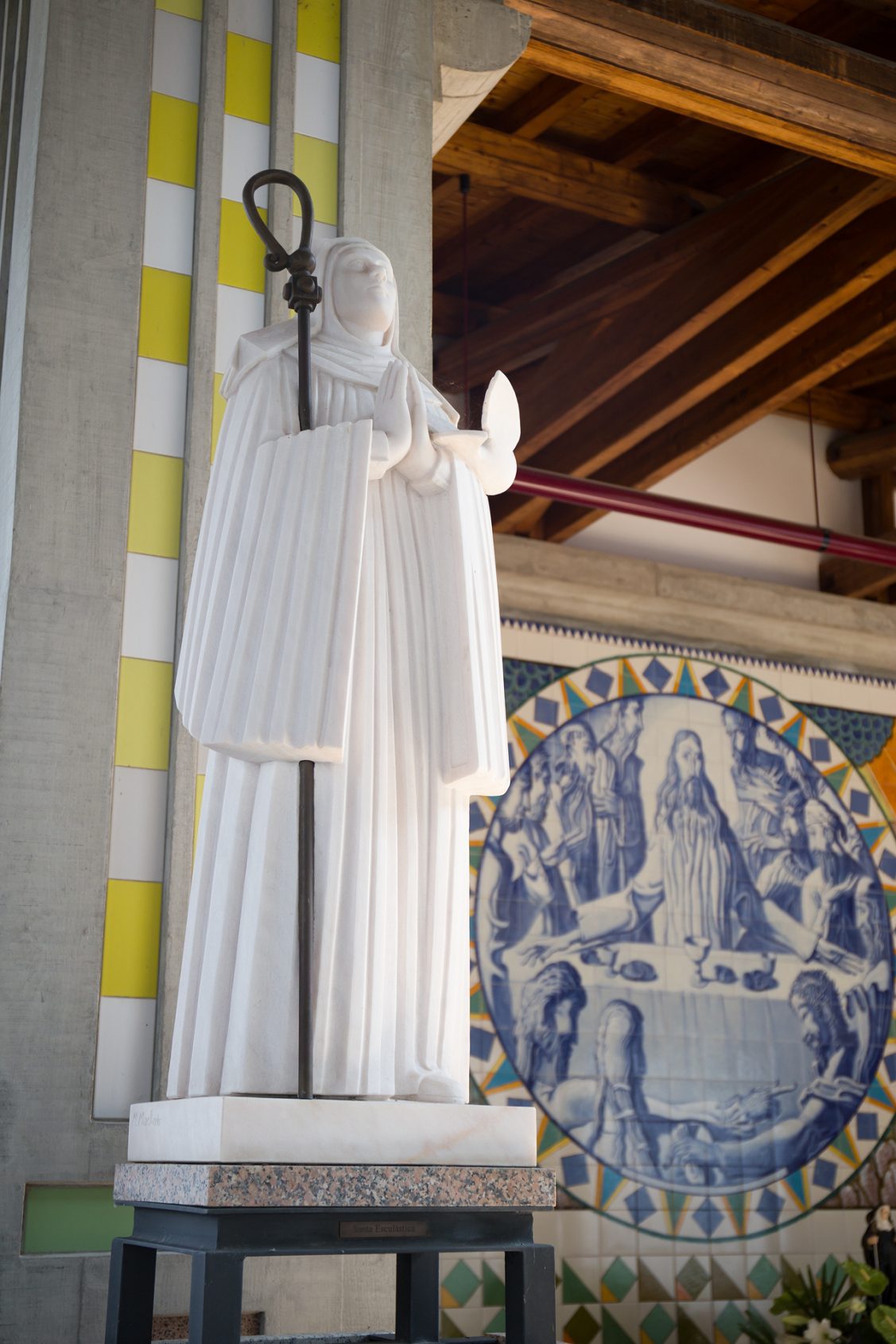